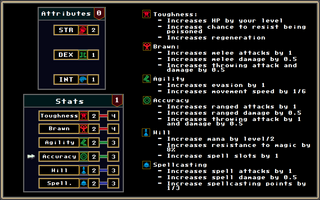 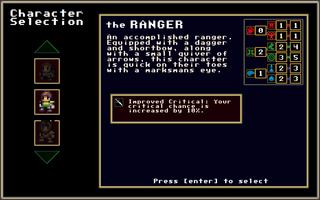 A rather large update as we gear for a public release of the first demo by next week.

In general, a lot of the UI was fixed and made to look far better. Functionalities of the base game system were completed.  Levelling up has been redone, in a far more elegant way. The rest of the early level content was added, to allow for proper player power scaling. Dungeon generation was refined. And to my surprise, music and mouse support were far easier to implement than I had expected. They were the biggest hurdle to a potential Steam release in the far future, and I am pleased that the music system is essentially complete (sans more music tracks, to be added in future content updates) and a lot of the mouse support for menus and basic screens work great. 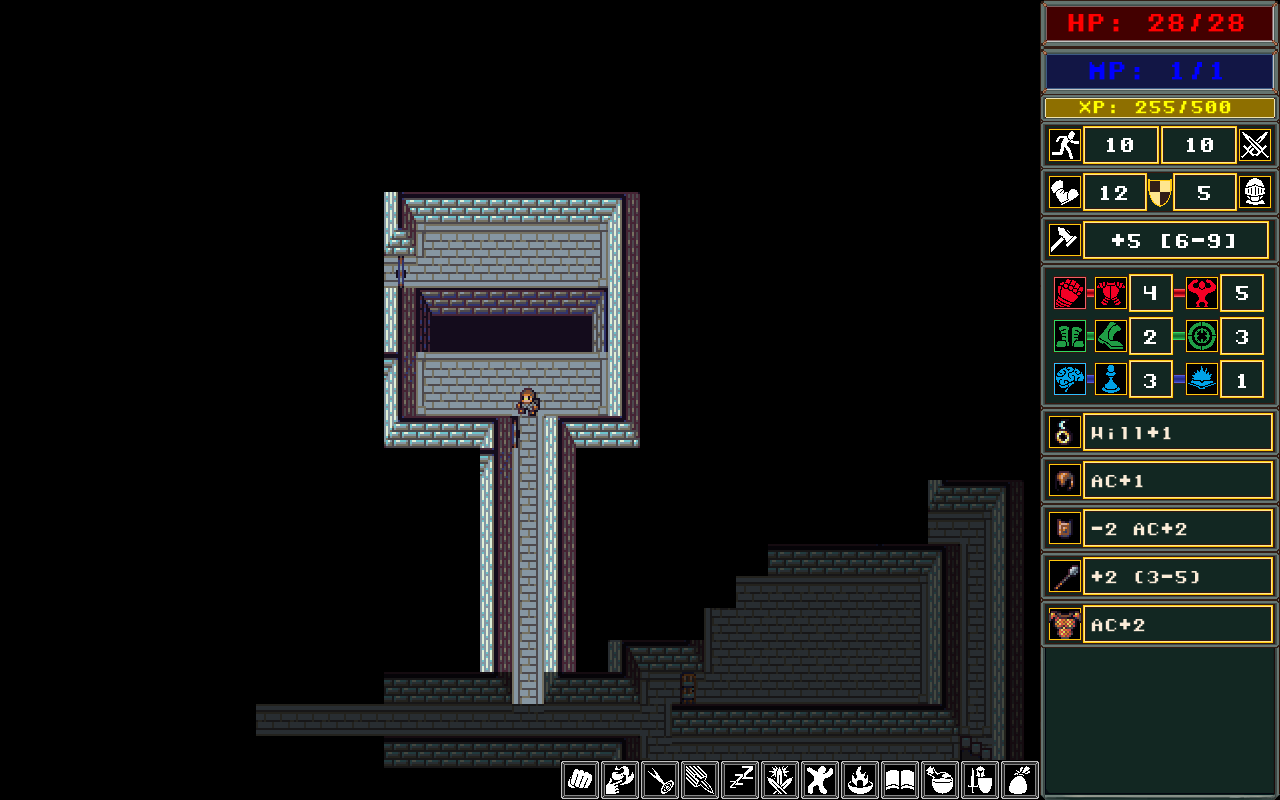 Venture to the bottom of a vast dungeon, slay the Forgotten King and return to the surface to expose its soul to the sun