A downloadable game for Windows

The Forgotten King is rising and gathering his power to bring about a new cataclysm. For one reason or another, you have been tasked with stopping him.

This is a procedurally generated roguelike dungeon crawler. The current version is an early demo to show what I have been working on, containing the first five levels of the dungeon and a final boss that you must defeat in order to win. The current plan for future development includes:

Parts of the game that are already implemented: 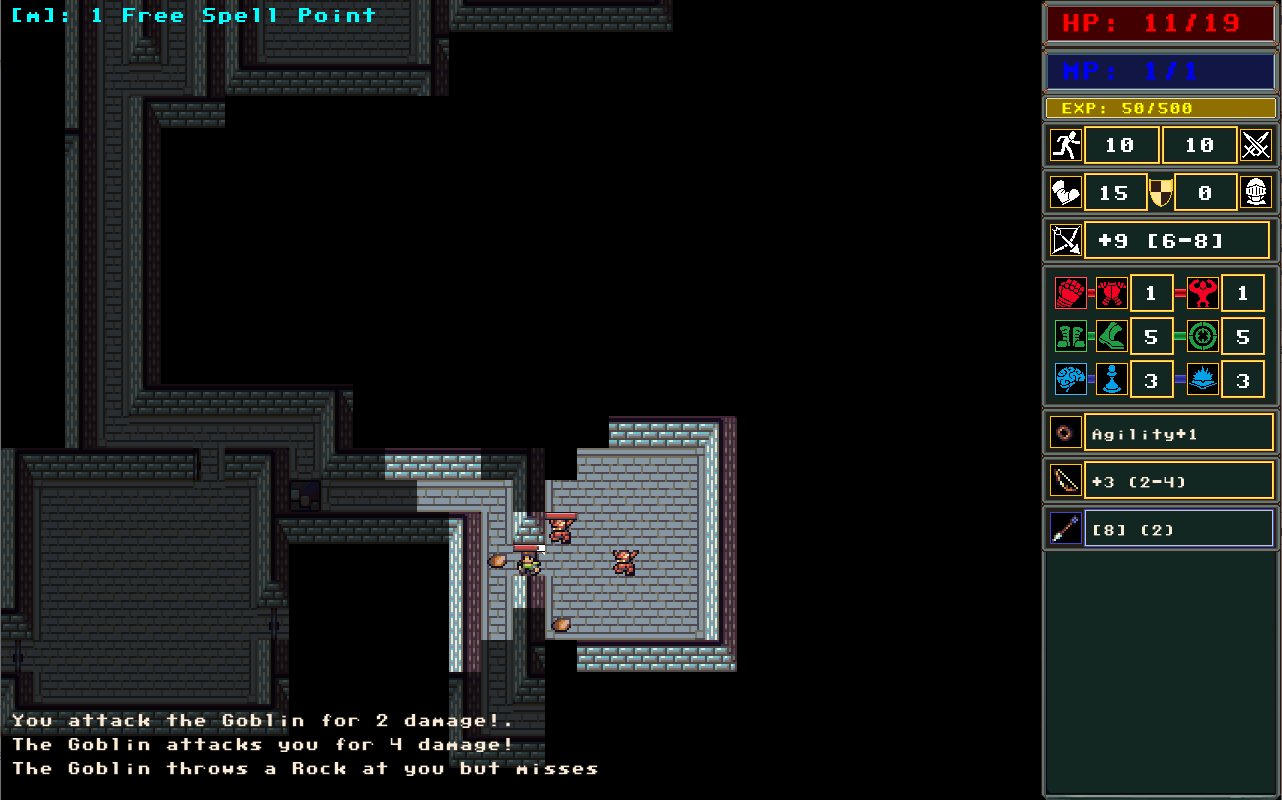 It differs from other roguelikes in that it has been built to have far simpler and intuitive systems of character progression, while removing rather unfun mechanics such as a hunger clock, identification and needing to have the wiki open at all times to understand what is going on.

Attributes and Stats:
An important part of the progression of Forgotten King is managing your character's attributes and stats upon leveling up. For example, an extra tough fighter relying on heavy armor to block the brunt of damage may want to invest some stat points into increasing their Will to be more resistant towards dangerous enemy effects, or their Agility to increase their evasion to potentially dodge all the damage from incoming attacks. Of course, they may be motivated to increase their Spellcasting to cast powerful spells from books they discovered, or increase their Accuracy in case they want a backup ranged weapon like a Crossbow. 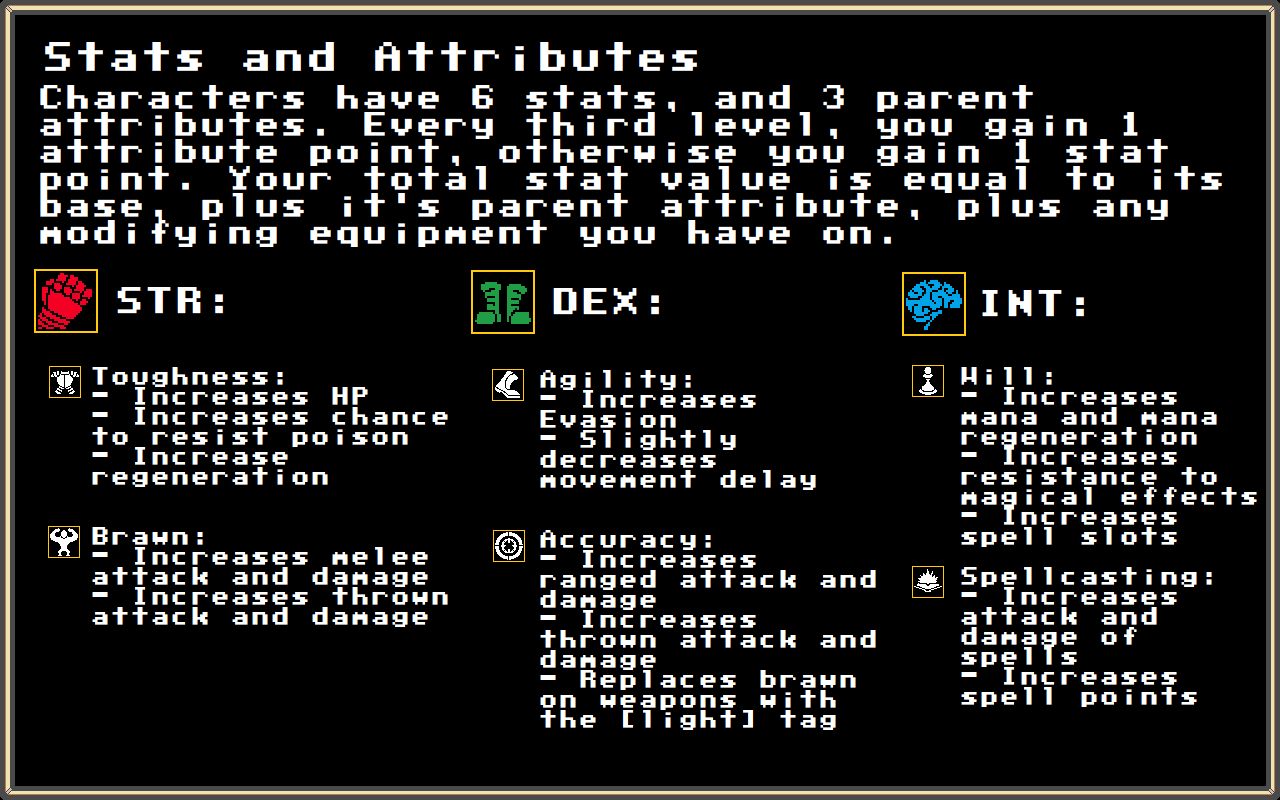 Character Selection:
There are currently five playable characters in the game, that each differ between starting kits that hopefully emphasize different playstyles. 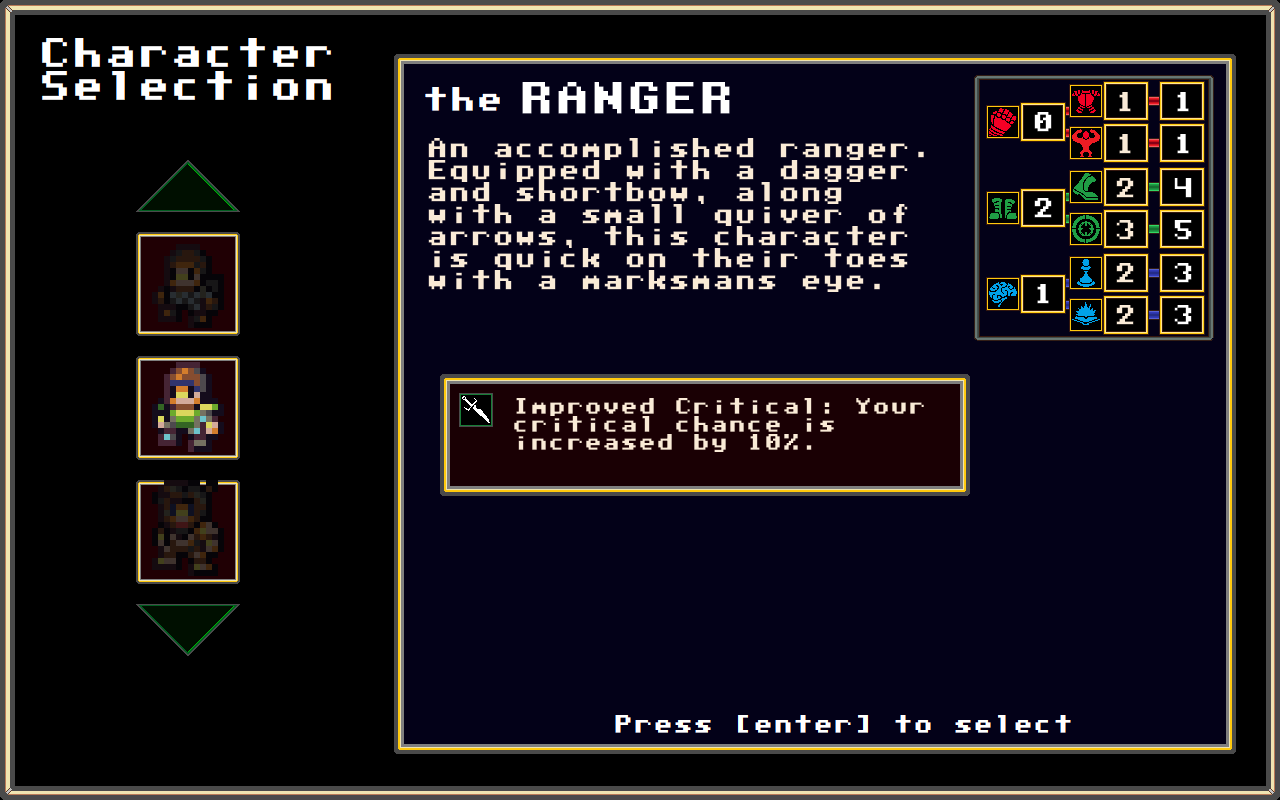 The Magic System:
The modularity of the magic system allows for players to specialize in different schools of magic to cast totally different spells, while making intelligence stats no more useful or complicated than the others. There are six main schools of magic, detailed below. As a special action, the player can [m]editate and allocate spell points to the different types. Spell points can be swapped around as often as you need, so you do not need to commit to a type school for the entire game. The more you focus on a single type, the more powerful spells you are able to cast. For example, a spellcaster with three points in the Fire type can cast powerful spells such as the iconic Fireball, but a spellcaster with one point in three different schools gets more utility and options (such as being able to increase their strength, increase their speed, or slow enemies.) Meditation takes time to prevent players from changing schools in combat, but if you know the challenges ahead then you can take time to rest and prepare. 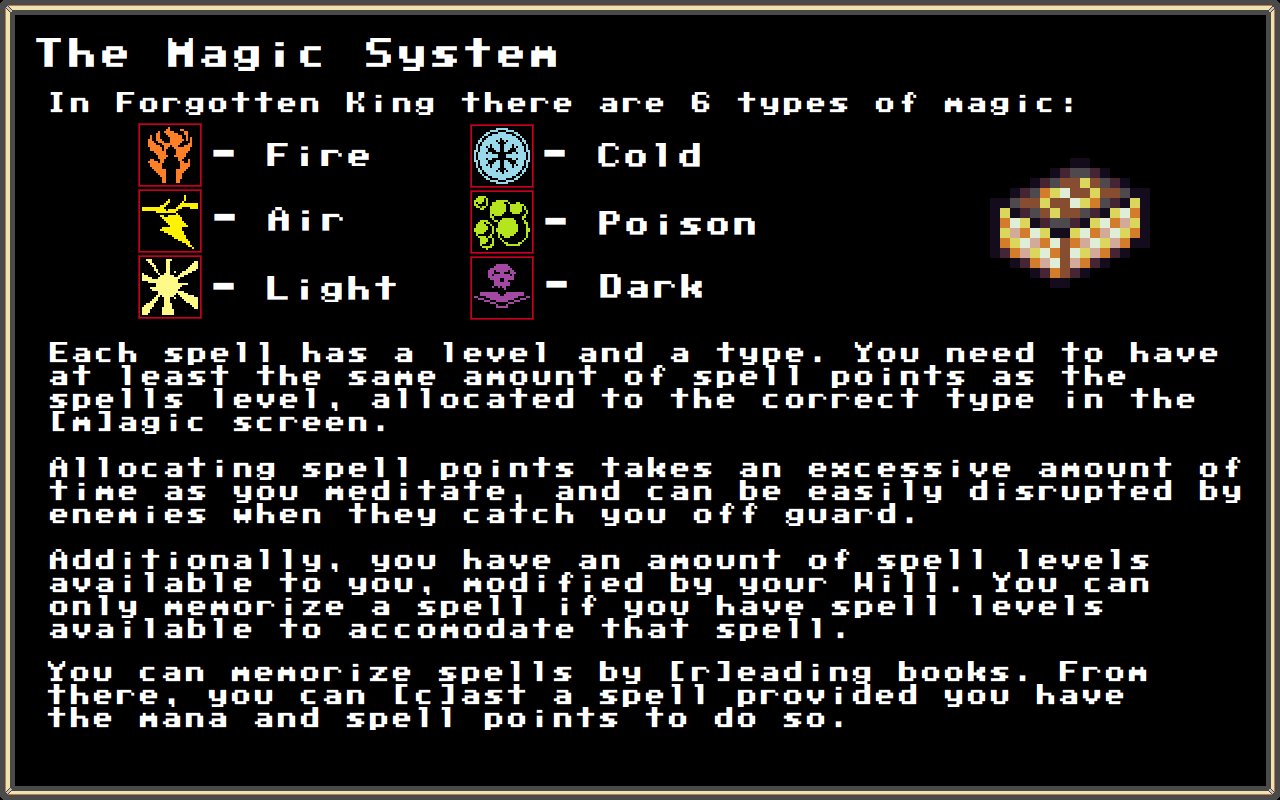 Early Access Demo:
As this is a very early look at the end product with a short playable demo (tends to take 30-60 minutes to win a run if you are careful) I welcome any and all feedback in the comments down below. Feel free to make suggestions of things you would like to see in the game, such as different enemies, items, or full character builds, and I will certainly consider adding them in the future. 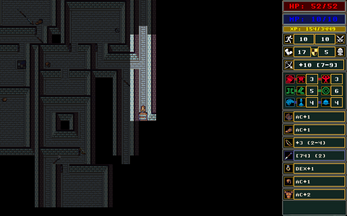 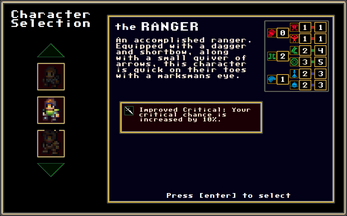 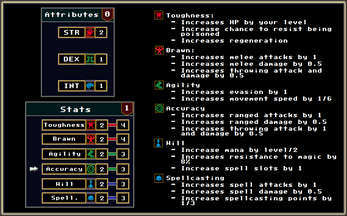 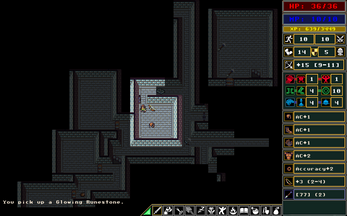 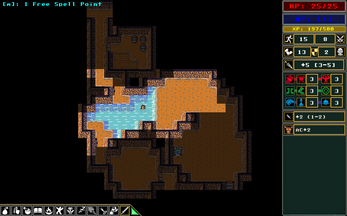